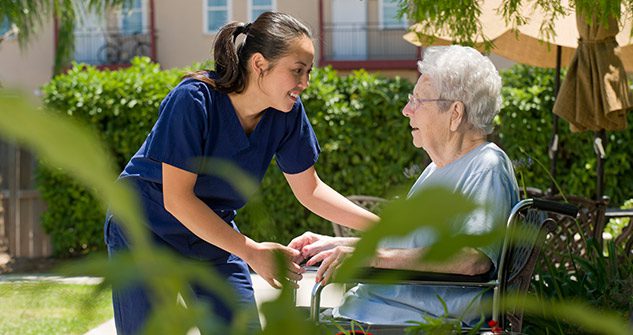 Since it was founded in 1931, St. Margaret’s has fulfilled its mission to provide exceptional long-term care to the poor, frail, and elderly population. The non-profit nursing home is located on the grounds of a hospital in the Lower 9th Ward of New Orleans, a community with a poverty rate of 36% that badly needs the care St. Margaret’s is able to provide. 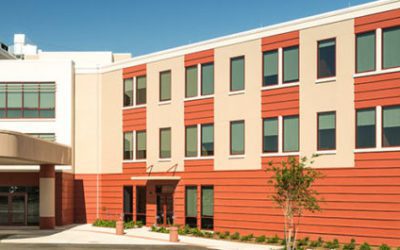 When Hurricane Katrina hit in 2005, the hospital suffered extensive flood damage. The damage was so severe that the hospital never reopened. St. Margaret’s had no choice but to find a new site. Unfortunately, FEMA disaster relief funding pays for reconstruction, but does not pay for organizations to purchase new land; therefore, St. Margaret’s had nowhere to turn in their quest to continue fulfilling their mission of service and care.

In 2009 CBO’s subsidiary Community Development Funding was able to provide $11.3 million in New Markets Tax Credit Financing so St. Margaret’s could purchase land and then combine the funding with FEMA reconstruction funds to build an entirely new facility. The new center opened its doors in 2012, and now employs 145 people with medical and retirement benefits. Of these, 60% were formerly low-income people, and 97% are minorities.

More important even than the jobs CDF was able to create and save are the people who are cared for at St. Margaret’s. In 2014 there were 29,270 total resident days, of which nearly 100% were people on Medicaid. In 2013, JB Morgan Chase donated $350,000 to fund the development of the Team Gleason House for Innovative Living, a residential facility within St. Margaret’s which serves patients living with incurable neuromuscular disorders such as multiple sclerosis (MS) and amyotrophic lateral sclerosis (ALS). 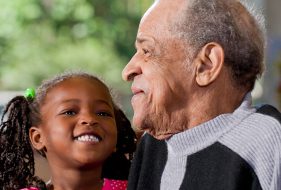 CDF is very proud to have helped bring St. Margaret’s eight-year search for recovery from Hurricane Katrina to such a positive conclusion, and to provide service to the distressed community of the Lower 9th Ward.

These are the real success stories of how CBO Financial has been able to help its clients obtain funding for life-changing projects. 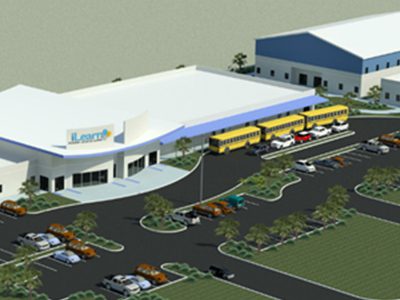 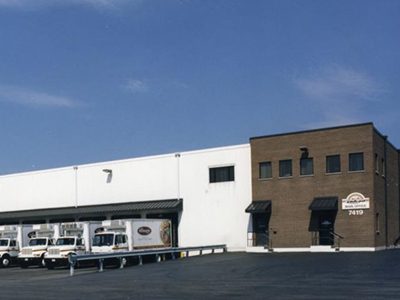 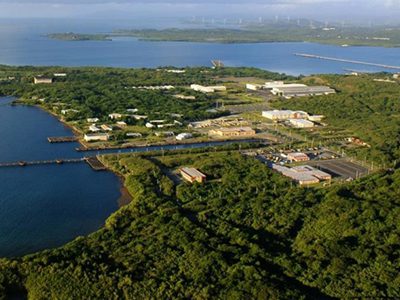 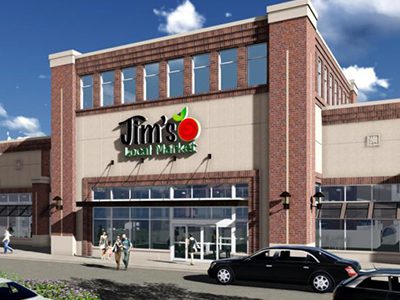 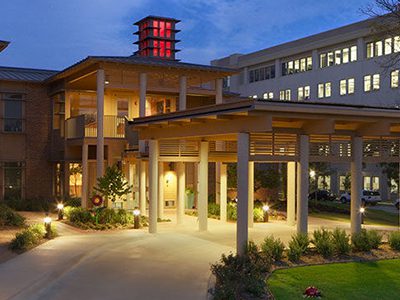 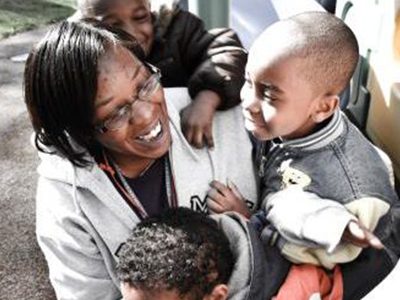 THE SALVATION ARMY OF GREATER CLEVELAND: “THE CLEVELAND PLAN” 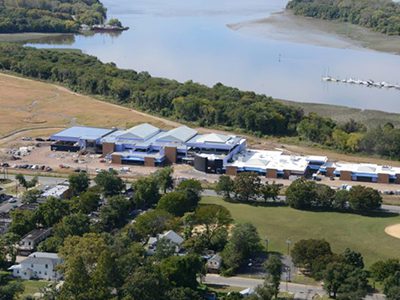 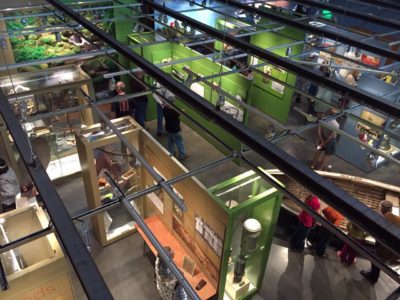 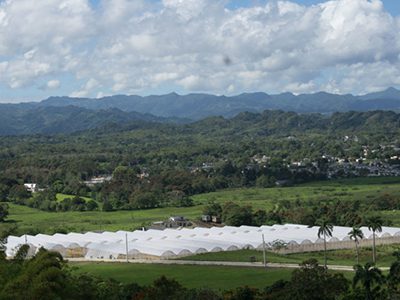 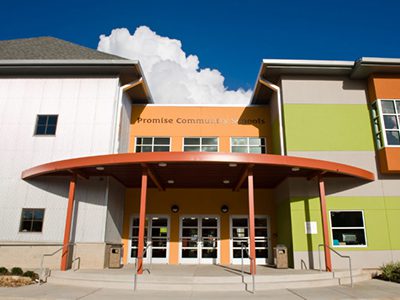 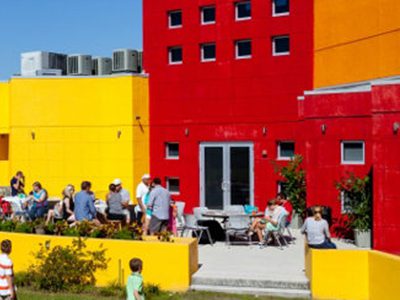 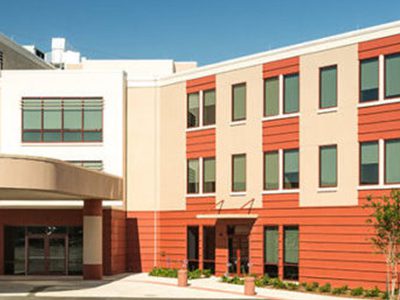 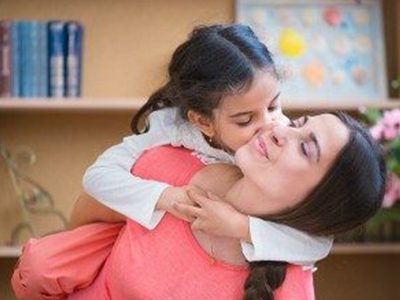 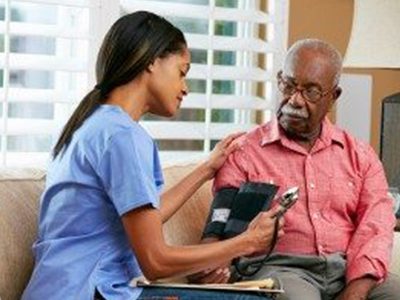 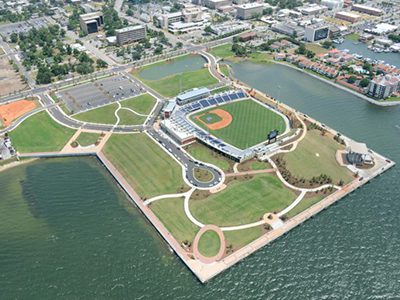 Does Your Project Qualify for Low-Cost Financing or New Markets Tax Credits?

Reach out to our specialists to discuss how we can work together.
Get a Free Project Analysis

CBO Financial provides a range of services to help plan and finance projects located in low income communities, including below-market loans and subsidies.

US Department of Agriculture Programs (USDA)

You see challenges. We see possibilities.
Your community sees change.

Established in 1999, CBO Financial is a financial consulting firm that specializes in helping businesses secure funding for development projects in the nation’s most distressed communities. Our experts understand how to present economic, environmental, and societal benefits to public and private organizations so your project receives the funding it needs to move forward quickly and reasonably. A CBO Financial subsidiary, Community Development Funding, LLC, has received six awards under the federal New Markets Tax Credit program totaling $150M. In addition the team has taken a leadership role in securing 18 awards for clients totaling over $400M.
Our Services 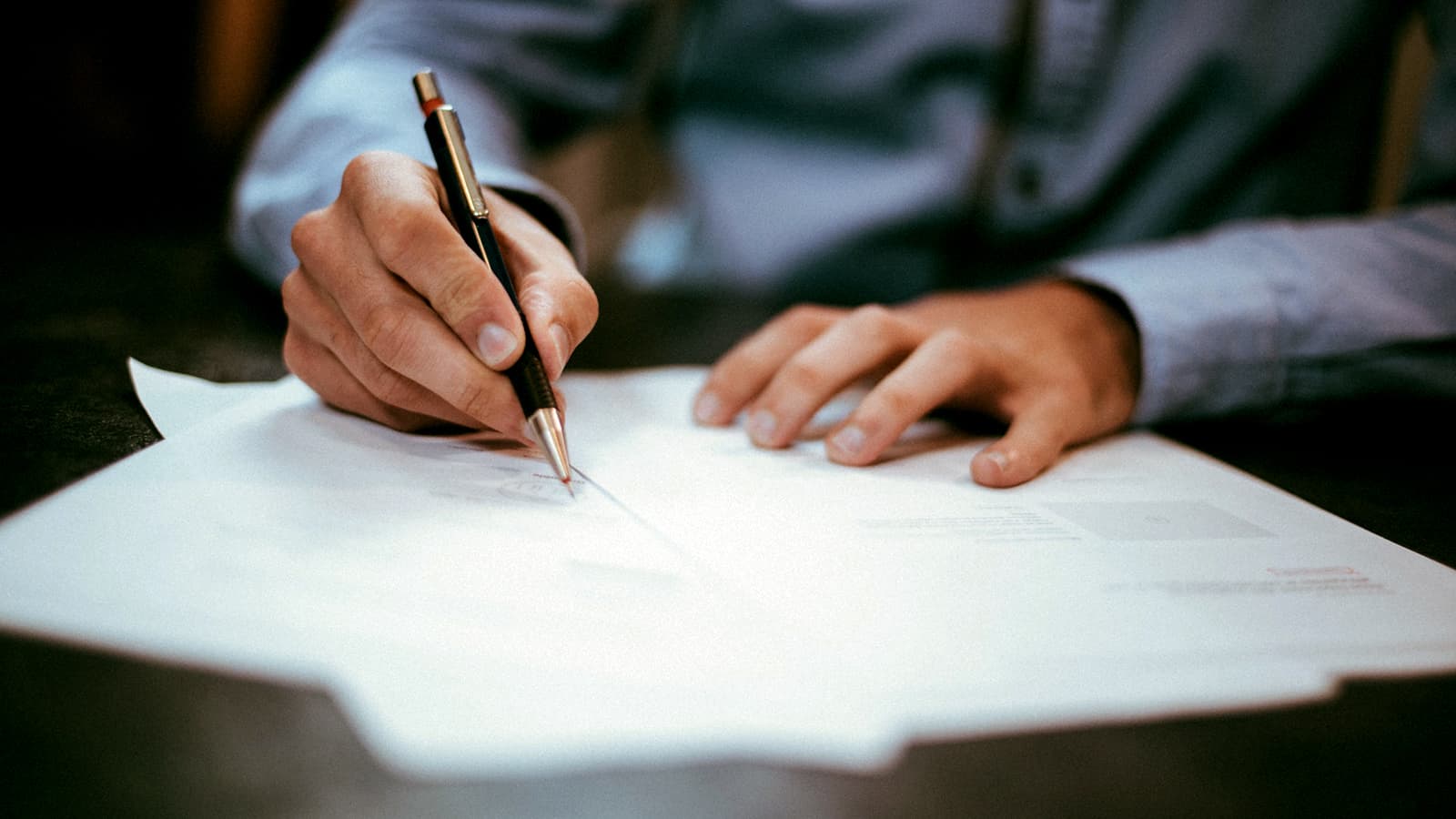 The funding is out there 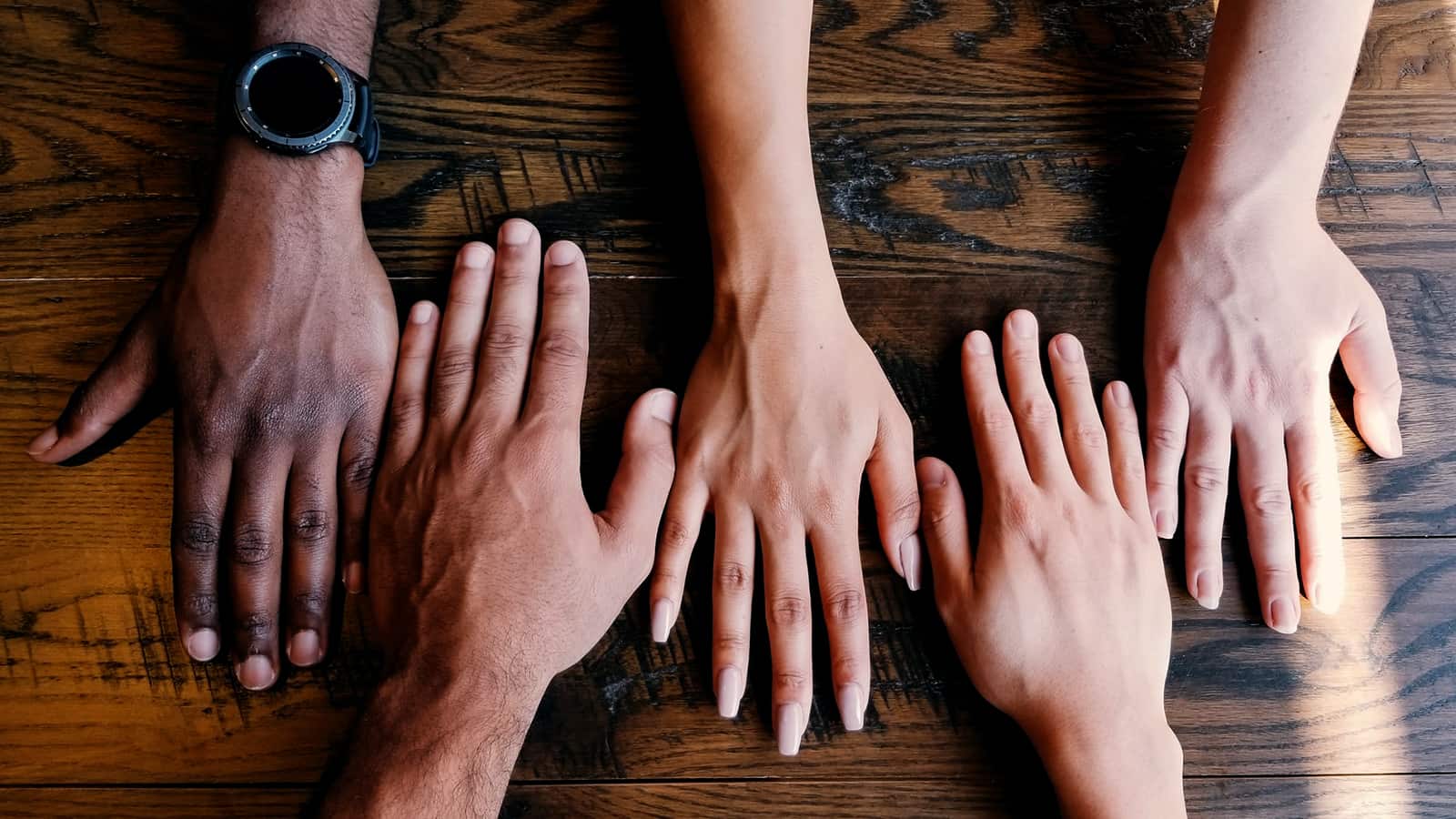 CBO is on a mission to help elevate the lives of people living in distressed communities by providing flexible, below-market gap financing to high-impact projects that cannot otherwise move forward. Does your project qualify for financing?
Team 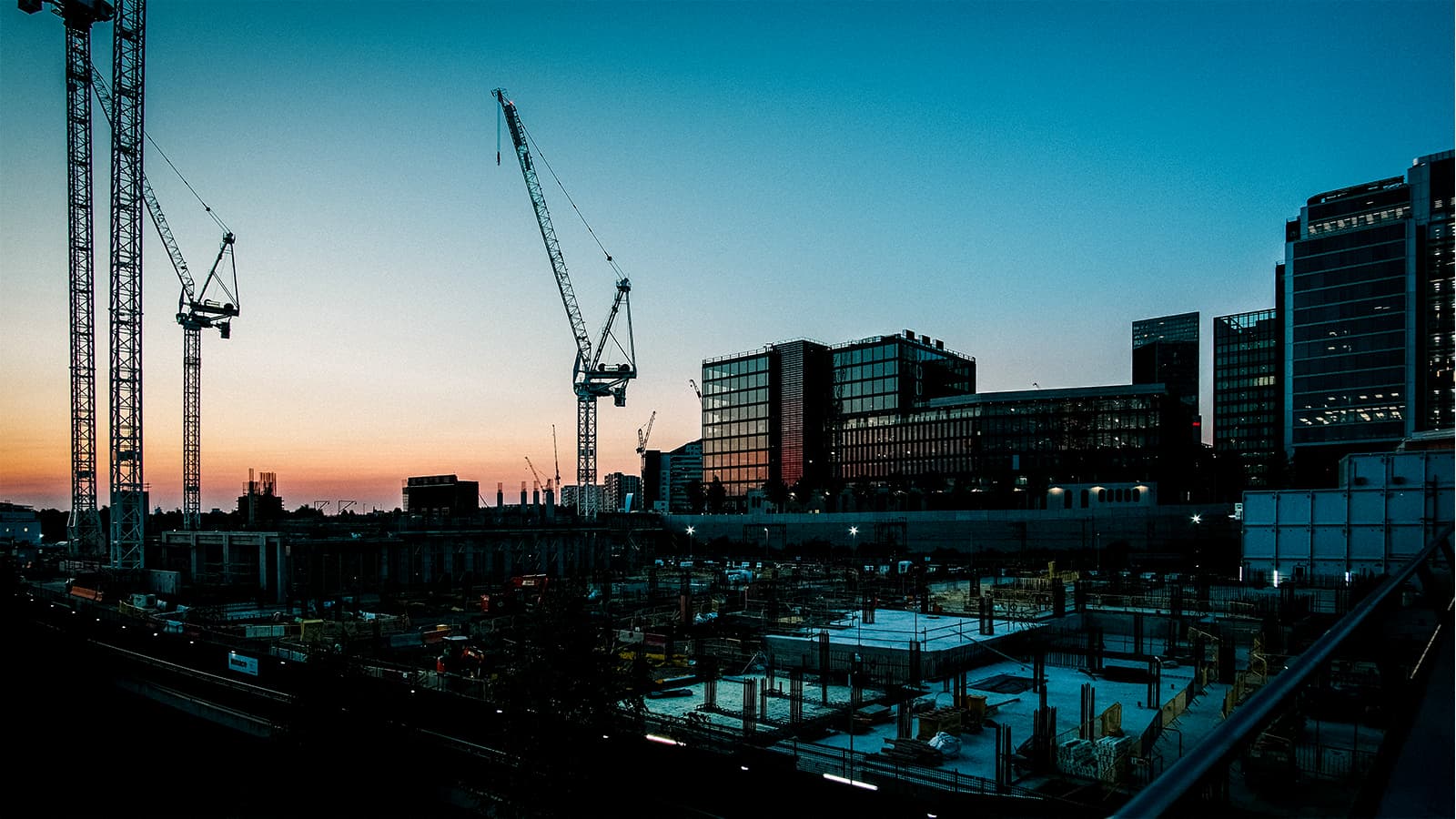 The CBO team has funded over $1 billion in projects for local and national nonprofits, for-profit developers, and municipal agencies. Our team can help you find the low-cost financing or new market tax credits needed for your projects.
Projects

Does Your Project Qualify for Low-Cost Financing or New Markets Tax Credits?

Reach out to our specialists to discuss how we can work together.
Get a Free Project Analysis

We use cookies to ensure that we give you the best experience on our website while complying with GDPR & CCPA. If you continue to use this site, we will assume that you are okay with this.AcceptPrivacy Policy